Interactive systems are becoming increasingly too complex to ensure effective and efficient workflows due to a constantly growing number of functions and features. As a result, users become overwhelmed and frustrated by the increasing complexity of computer systems. Nowadays, computers and smartphones contain an abundance of pre-installed features and programs, many of which are never used or only used rarely, but which take up valuable storage space. Not only are the systems becoming too complex, but programs are also often not very intuitive or user-friendly. These weaknesses of existing systems represent the starting point of Atmosphere’s concept.

Creative solutions are needed to restore the user’s freedom of action and decision. Only a handful of essential programs are included in Atmosphere, such as a browser, a text editing program or a mail client. All others can be selected by the user and added to the system as desired. A minimalist approach is employed regarding structural and aesthetic aspects, especially within the programs themselves. Special focus lies on user-friendliness and clear hierarchies that guide the user and support efficient workflows. Atmosphere is designed to ensure ease of access.

The goal is to guarantee the same level of unrestricted usability for all users, thus creating an artistically and functionally inclusive operating system. The developed concept not only serves to create a minimalistic re-design, but represents an

Developing the graphical user interface of a modular operating system. 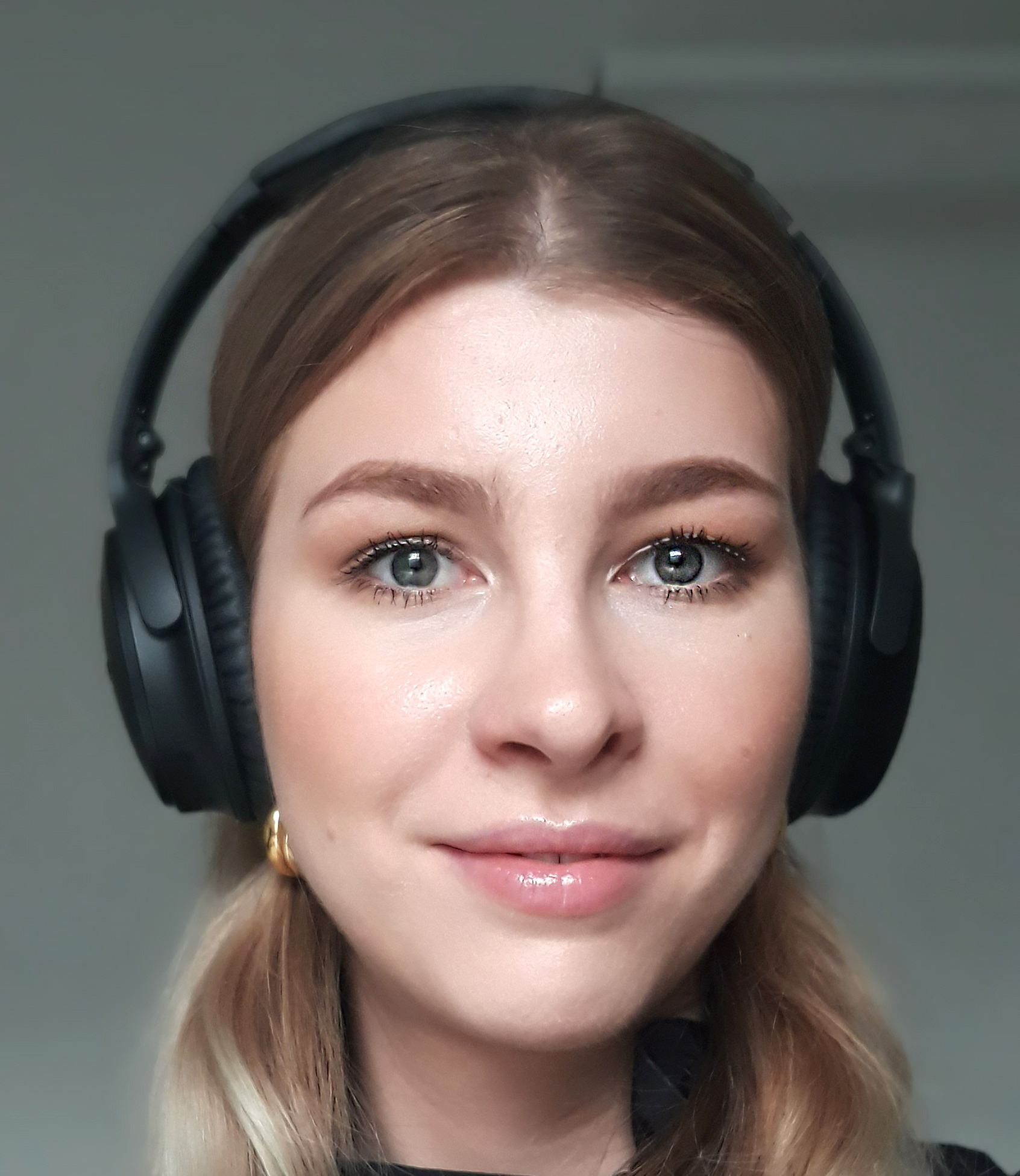