Group control systems (群控, 云控) are a phenomenon that emerged out of the ever growing digital capital and vibrant e-commerce structures within China. While the current systems can operate up to 20.000 phones from a single source of control, the early adoption of e-commerce was much more labour intensive. Pictures, videos and links had to be copy-pasted into chat groups and phones had to be operated manually, performing the physical and political implications of automation’s narrative.

These labourious conditions still prevail today and are a key element in the understanding of the platform mediated internet. Placed in between the precarious and being entrepreneurial, the workers accompanied by their specific tasks and the workplace leverage the access to the hidden and opaque workings of the group control systems. Making use of the chat and short video based platforms/APPs themselves, the workers’ inquiry encompasses a contextualisation of chat groups and interviews with workers, leading to an analysis of the ecosystem around group control systems.

The work “<– human-driven condition,” reflects on the hidden labour within computational systems and locates the simulated engagement of group control systems within surveillance capitalism as a subversion to it. This work finds great inspiration within the field of digital anthropology and takes a cultural approach: it treats the lived experiences of people involved in the production of automated engagement and group control systems as the subject for theorising the complicated structures of contemporary digital capital.

Conrad Weise is a Cologne/Cluj based artist and researcher. In his work he looks at socio-political settings where he locates computation and its implications. Through investigative and computational approaches from within these systems, his works attempt to contextualise the intransparent and uncertain arrangements. His current research focuses in particular on the hidden labour and automated engagement within computational systems. 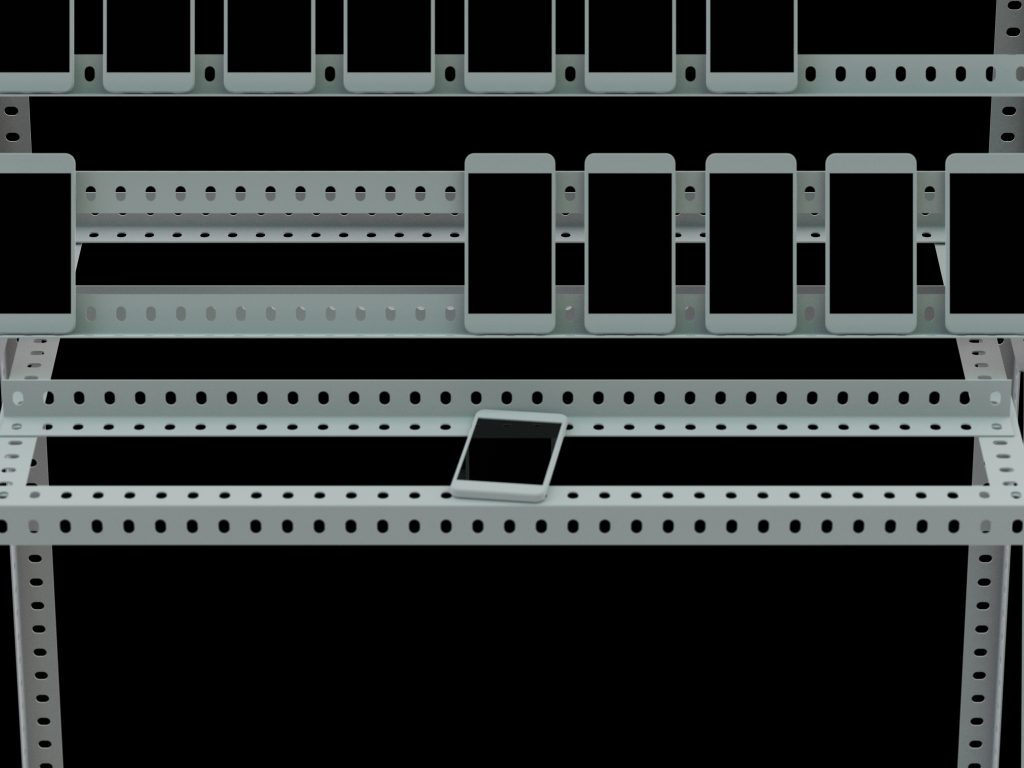 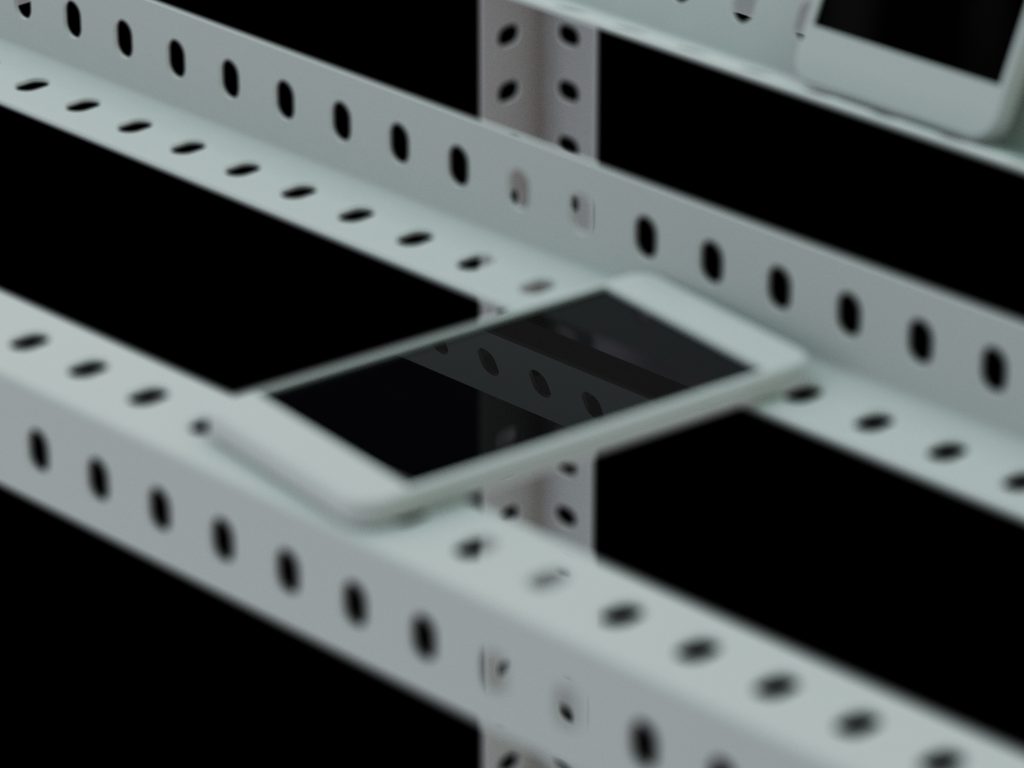 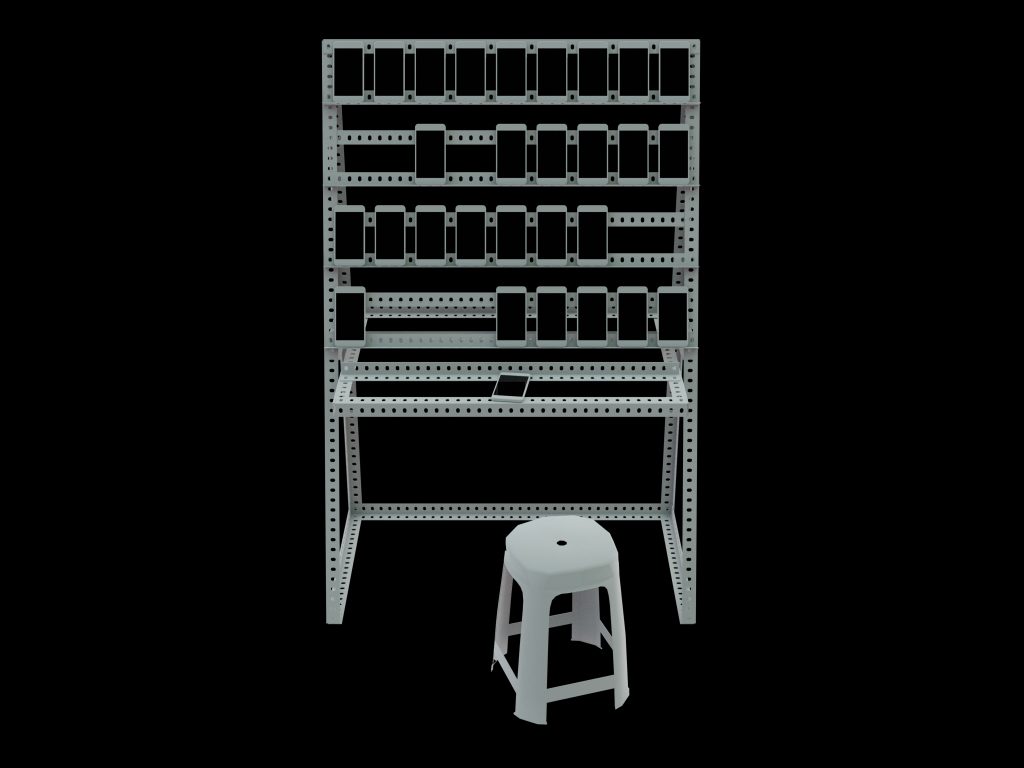 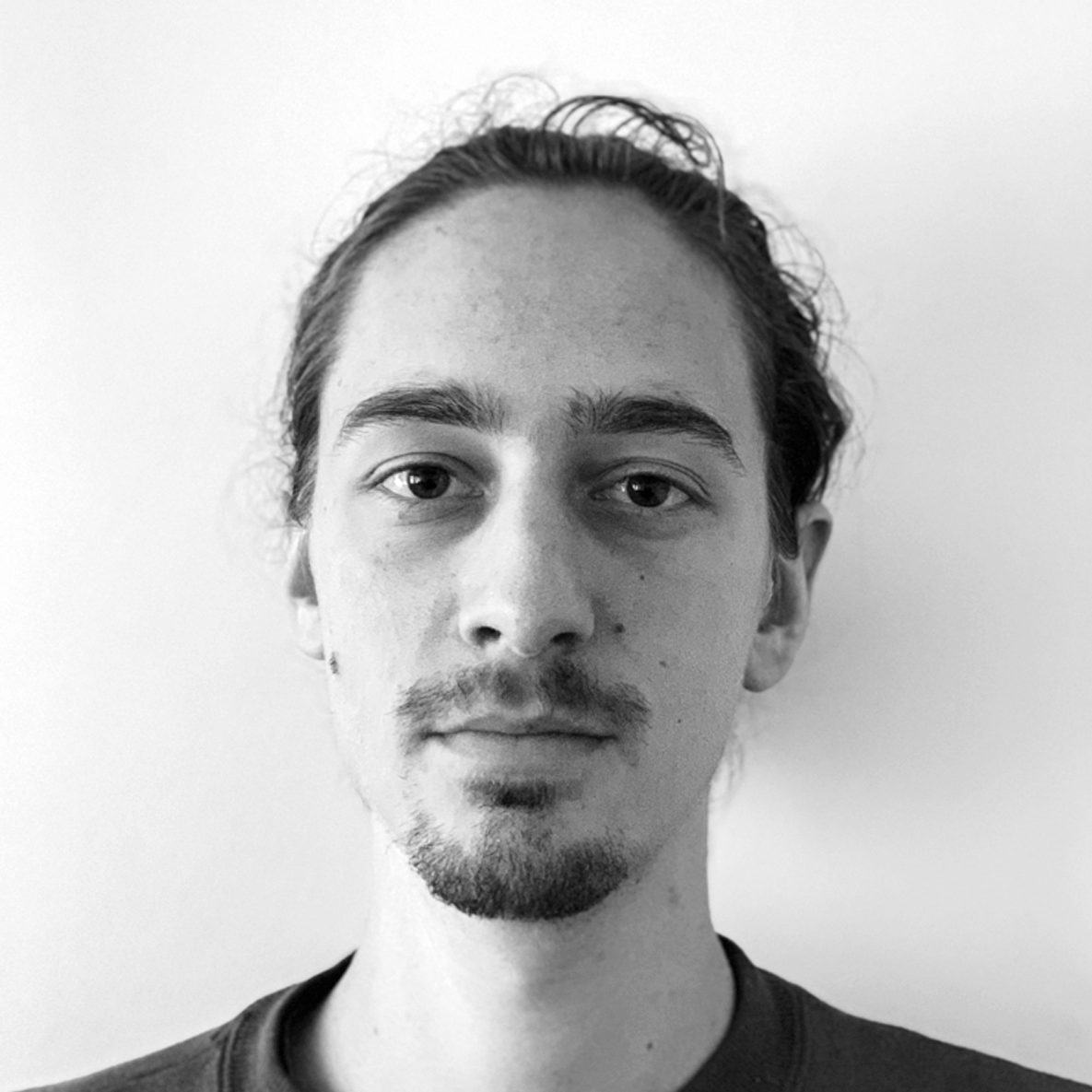